🚨 It’s important to remove your pup’s collar before crating them! Leaving collars on dogs while they are crated can lead to a serious suffocation and strangulation issue. Laurie Simino shares her story of how she almost lost her Shepherd Mix puppy when Shelly’s collar got caught in the crate.

“When my girl Shelly was a puppy I put her in the crate. A few minutes later my other dog was frantically barking. I ran to check on them and found Shelly hanging from the top of the crate. She had gotten her collar caught and kept spinning around trying to get unstuck. The collar just got tighter and tighter. Acting like a tourniquet around her neck. I had to cut the collar to get her loose. Even now, two years later I thank God I hadn't left because if I wouldn't have found her when I did, she would have strangled herself because I was stupid and didn't remove her collar!”

Luckily, Shelly (see photo) is thriving thanks to her owner’s quick thinking. It just takes a minute to pop a collar off before crating! 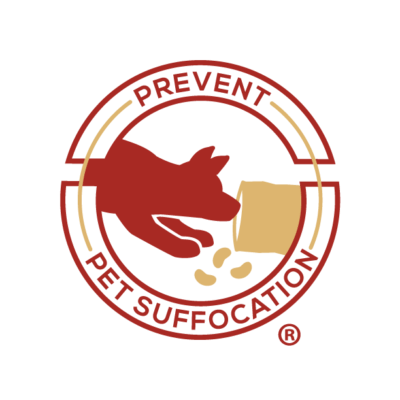 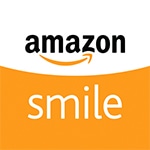 Prevent Pet Suffocation is a registered 501(c)(3) organization. All donations are tax deductible.